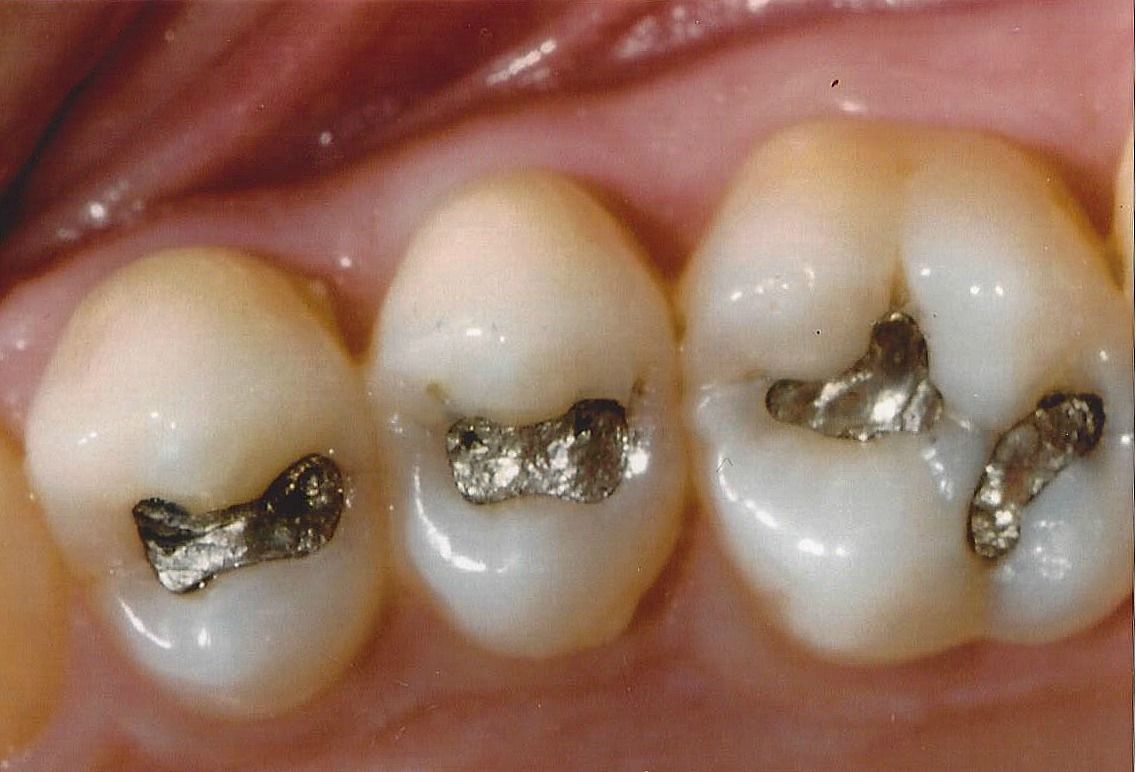 What about those silver fillings?

A recent two year study from The National Dental Practice-Based Research Network, published in the Journal of the American Dental Association, evaluated silver (amalgam) and tooth-colored (composite) fillings. Silver fillings are not as common as they once were mainly due to their appearance and the health concerns with mercury. The only valid concern, however, is that of appearance because to this day there is no evidence that mercury from silver fillings causes any health issues or concerns. So, what did the study say? The same thing that I was taught in dental school and hopefully the same thing you have been told. Amalgam fillings are perfectly fine and in this particular study had no significant difference in longevity than that of composite fillings. In many other studies, also referenced in this study, amalgam fillings had greater longevity than composite fillings. The take away: Don't be afraid of amalgam whether it is already in your teeth or you are in need of a filling.